Buy WoW PvP Boost to get high rank in any bracket and get prestigious PvP rewards!
All kind of PvP boosting and coaching services are available on Smartboost from Honor farming to Gladiator title.
We will show and teach you how to kill them all! 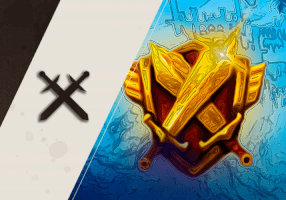 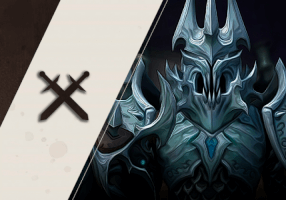 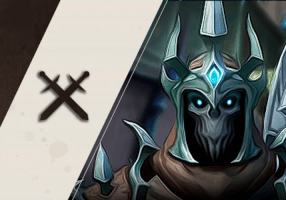 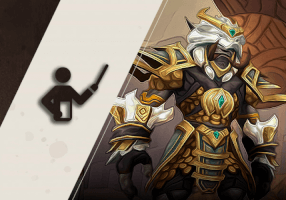 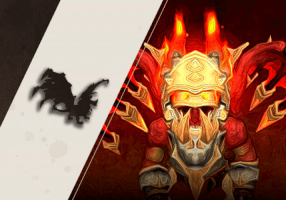 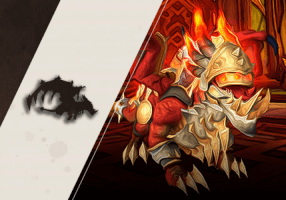 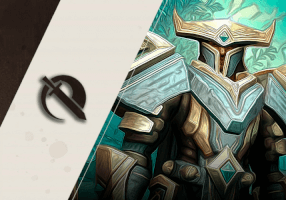 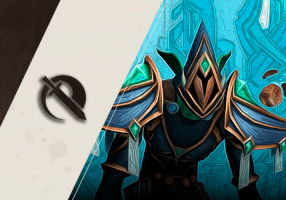 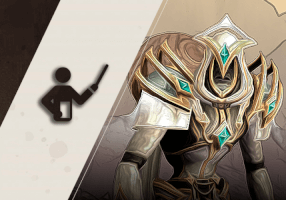 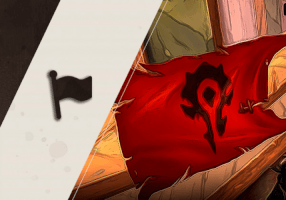 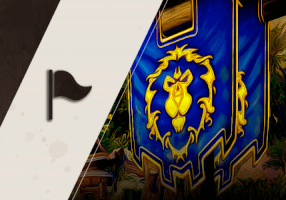 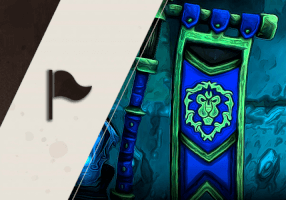 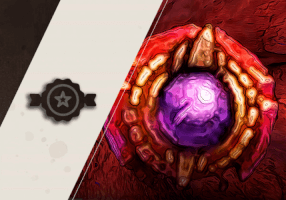 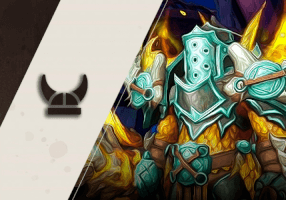 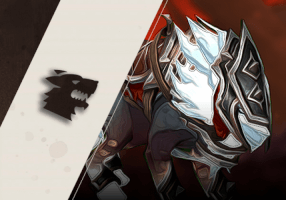 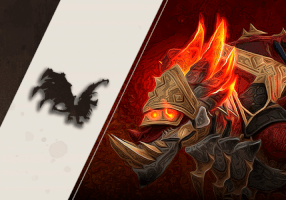 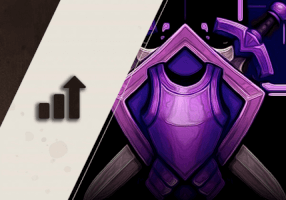 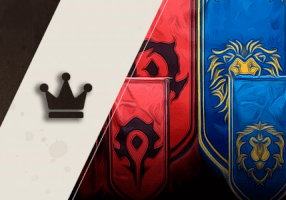 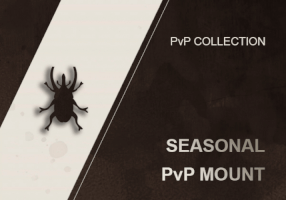 Player vs. Player content, also known as PvP, is one of the toughest activities in World of Warcraft. There are a large number of different types of PvP, ranging from open world PvP to 3v3 ranked arenas. But all these types have one thing in common - here the battles take place between real players, and not against NPCs with prescribed mechanics. PvP encounters are tricky precisely because you have to anticipate your enemy's moves in order to emerge victorious from the battle. To start dominating PvP content, you need to spend months, and even years, learning, because knowledge of skills and class mechanics, the ability to immediately respond to non-standard situations and a huge amount of time spent on PvP training play a decisive role in success in this direction.

PvP is considered difficult content because encounters with other players can be completely different and unpredictable each time, unlike scripted PvE content. Whether you're looking to grow as a PvP player or want to earn prestigious PvP rewards, this content will require a lot of hard work on your part.

Ranked Arena is the most popular type of PvP in WoW, because the team consists of a small number of 2 or 3 people, and 3v3 Arena is also considered the most balanced for battle between classes, where superiority can only be achieved by high skill. In all types of the arena, you can earn a rating and receive rewards depending on your achievements, and, of course, the higher the goal, the stronger the enemies. For PvP it is not enough to be good at playing with your class, understanding how each individual class works and specialization in the game plays a very important role, and good teamwork with your PvP team plays the biggest role, and only through a combination of practice, theory and synergy can success be achieved.

Most of the top PvP players in WoW have been going to their goals for months and even years, therefore, we can call PvP the most difficult type of activity in the game.

What are the PvP Season 1 rewards in WoW Dragonflight?

Where is the PvP vendor located WoW Dragonflight?

What iLvl PvP gear can you buy from vendor Dragonflight?

Does PvP gear have set bonus in Dragonflight?

What slots can Drakebreaker set pieces be in?

How to buy PvP gear in WoW Dragonflight?

How much does Drakebreaker gear cost in WoW Dragonflight?

How do you get Bloody Tokens WoW Dragonflight?

What are the PvP Season 4 rewards in WoW Shadowlands?

How do you get Conquest gear in WoW?

How much conquest do I need for full PvP gear in WoW?

Can I upgrade the Conquest gear with Honor?

How to upgrade PvP gear in WoW?

How much honor do you need for full PvP gear in WoW?

Can you convert Conquest gear to tier?

Can you buy Conquest points in WoW?

Can you convert Conquest to Honor?

How many Conquest can you get per win?

Where is the conquest vendor in Shadowlands?

What PvP boost can I get?